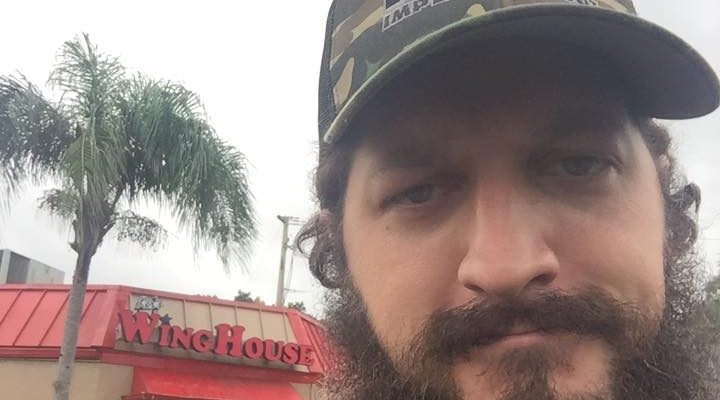 First off the environment was rough. Haven’t felt like an object in quite some time. Apparently tattoos, a beard and a trucker hat get you a lot of attention from the scantily clad staff in this joint. I feel violated.

The wings were cooked well though I prefer my extenders to have the tip cut off whereas they keep them on here. Outside crispy, inside tender how I like it.

The sauce was a disappointment. The flavor was underwhelming at best and the heat level, for being 2nd hottest on the menu under exxxxxtreme heat, was almost none-existent.

The biggest let down was the blue cheese… fucking Ken’s. Dammit.